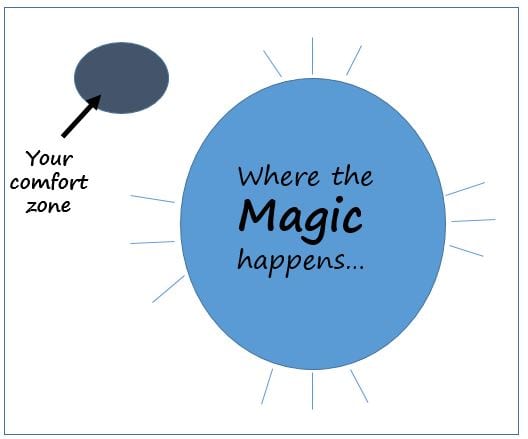 Last week I attended a PSIA (Professional Ski Instructors of America) 2-day continuing education clinic to keep my Level 1 ski instructor certification current. It was a great two days though I have to say it was quite humbling and showed me that I am still coachable and able to change! Though I don’t currently teach skiing, I have done so in the past part-time as it combines a few of my favorite things: skiing, development and fun! The two days in the clinic helped me improve my skiing but also examine my own coach-ability in four distinct areas. 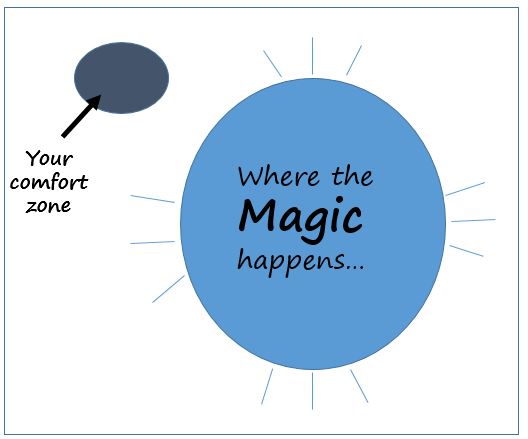 Humility – Merriam-Webster defines humility as “the quality or state of not thinking you are better than other people”. How does one remain humble when achieving expert status in a skill or area of life? The mere fact that I have been skiing since I was a little girl in the Vail Valley didn’t mean much as I learned about changing ski techniques, weak areas in my body, etc. I had to be able to let go of old ideas of what being good at skiing means and not let my ego slip in. I am grateful that there will always be something to learn in my favorite sport! I think the same goes with leadership and self-development. If we are open and humble, there will always be something to learn.

Bias for action – A bias for action is a key element of emotional intelligence in practicing self-control. It is our ability to practice, set goals and keep trying. Generally when we are being coached, we are working on a new behavior or skill that is not a current habit. In my case, I had to learn to re-work my hips every time I made a turn and develop a whole new muscle memory. My coach reminded me I had to do this new move correctly 10,000 times before it would become an ingrained skiing habit (Gladwell)! Learning something new can literally be painful as our brain is physically changing to adopt new habits or behaviors.

Self-awareness- Do you know your emotional triggers? Do you know your strengths? Are you self-confident? These are all elements of self-awareness. It is hard to be coached without awareness. In my ski clinic, we were videoed on the bumps (moguls) practicing some new techniques. Watching myself on the video triggered a negative emotional reaction as I didn’t like what I was seeing. I became frustrated for about twenty minutes and my skiing became worse! I had to really take a deep breath and understand the trigger, regain my personal power and launch back into learning new skills.

Trust & Faith – When we are good at something, it is hard to have the trust and faith to try something that may make you better! What if it doesn’t work? When we are learning a new behavior or skill, we often stumble a bit before we get it right. It takes some of the traits mentioned above, but also a leap of faith to keep on trying. I was practicing a new way to end my ski turns that ended with a flat ski and my body low rather than having my ski on its edge and being a little more upright. I tripped over myself multiple times before finally getting the move. However as I watched my coach ski with those same moves so beautifully, I had trust and faith that if I just kept practicing that my skiing would look and feel so much better.

I have a an amazing group of executive coaching clients right now that inspire me every day at their coach-ability. They are all very successful people with a desire to be even better. Their humility, bias for action, self-awareness and trust in the process is taking them to new heights. They feel better, their team feels better and the organizations’ results see the benefits as well.

Are you coachable? What area above might you need to focus on to increase your coach-ability?  And remember being coachable is where the magic happens!

“Everyone needs a coach. It doesn’t matter whether you’re a basketball player, a tennis player, a gymnast or a bridge player.”